The technology against rare diseases

Orpha biotech proposes a patented technology for the development of therapeutic solutions applied to rare diseases, addressing pathologies that currently have no cure. In particular, it focuses on products or drugs for the treatment of autoimmune diseases, such as Systemic Sclerosis and Juvenile Rheumatoid Arthritis.

He has developed two small molecules for the treatment of progressive cutaneous systemic sclerosis and a peptide for tissue regeneration that finds applications in the field of dermatology and anti-aging. Decades of R&D in the field of rare diseases permitted the identification of the signal transduction pathway of the developed molecules highlighting their mechanism of action involved in various pathologic processes such as wound healing, inflammation, angiogenesis, and metastasis. Structure-based virtual screening and docking simulations have permitted the identification of a panel of 40 small molecules involved in the onset of inflammation and metastasis.

Tailored research on one molecule highlighted one of the molecules developed by Orpha biotech was shown to interfere with the metastatic process in vivo.

An orphan drug can be defined as one that is used to treat an orphan disease, a disease whose incidence is rare and for which curative therapies are not available.
Rare diseases can be difficult to diagnose and manage, because in their early stages, symptoms may be absent or masked, misunderstood, or confused with other diseases.

Orpha biotech develops innovative solutions for the treatment of rare diseases, with a focus on orphan autoimmune diseases such as systemic sclerosis and juvenile rheumatoid arthritis.

Orpha biotech has developed two small molecules for the treatment of diffuse cutaneous systemic sclerosis (dcSSc), The mechanisms of action of the molecules have been deciphered, and the specific molecular pathways via which they act indicate the molecules may also play a therapeutic role in wound healing and in the treatment of various pathologic processes such as,inflammation, angiogenesis, and metastasis.

Orpha biotech has identified 40 small molecules involved in the onset of inflammation and metastasis via structure-based virtual screening and docking simulations, and two of the molecules developed by Orpha biotech inhibits metastasis of several types of cancer cells.

Orpha biotech has additionally developed a peptide that promotes tissue regeneration, with potential medicinal applications in the field of dermatology and anti-aging.

Orpha biotech proposes a patented technology for the development of therapeutic solutions for rare diseases, addressing pathologies that currently have no cure.

Orphan diseases are those whose incidence is rare and for which curative therapies are not available. Their low incidence and the general limitations in funds for research means they are often not prioritized by researchers and doctors. As a result, they have been referred to as “orphans,” due to the perceived state of abandonment of patients in the world of medical care.
Whie the underlying mechanisms of pathogenesis of orphan diseases are different, their common denominator is their rarity and the absence effective therapies to combat them

There is no definitive standard for an orphan disease. In the USA it is defined as one that affects fewer than 200 000 individuals, but in Japan the number is 50 000 and in Australia 2000. These numbers clearly relate to the population sizes of these countries, but even adjusting for that, the definitions vary from about 1 to 8 in 10 000. The European Community definition is less than 5 in 10 000. The WHO has suggested a frequency of less than 6.5–10 in 10 000, although that seems rather high. There are also lists of diseases, mostly genetic disorders, which are regarded as being rare. As a group they have nothing in common apart from their rarity, but the lists vary strikingly in length; for example, that published by the US National Organization for Rare Disorders contains about 1200 items, while NIH’s Office of Rare Diseases publishes a list of over 6000, ranging from Aagenaes syndrome (lymphoedema and intrahepatic cholestasis) to Zuska’s disease (lactiferous fistulae of the breast).

New rare diseases are discovered every year. Most are inherited and caused by alterations or defects in genes. Others can be acquired as a result of environmental and toxic conditions.

As disparate as rare diseases are, patients share many common frustrations. For example, for one-third of people with a rare disease, getting an accurate diagnosis can take one to five years. And affected individuals are often are so isolated that they may never know of anyone else with the same disease. Patients often must travel long distances to visit the few doctors knowledgeable about their illnesses, and the costs involved with diagnosis, treatment, and other related expenses can be exorbitant. 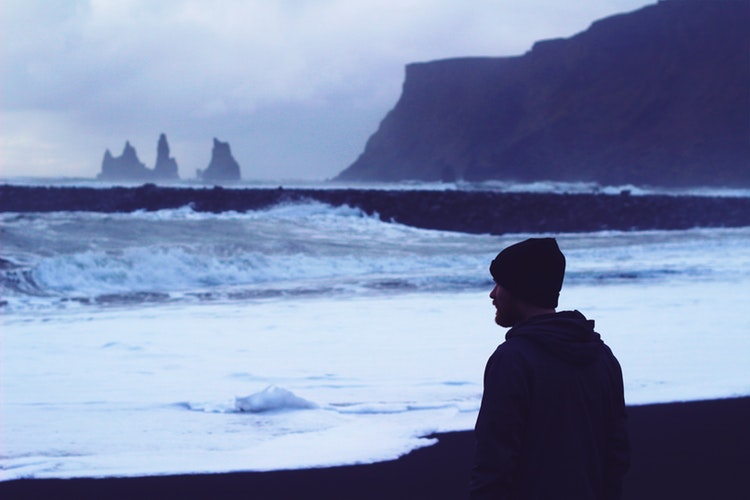 The new technology arises from over a decade of basic research describing the mechanisms of action of the proposed model and emphasizing the inhibition of reactive oxygen species in human scleroderma fibroblasts.
The technology is at a preclinical level and has targeted one of the factors directly involved in cutaneous systemic sclerosis: high levels of reactive oxygen species and oxidative stress.

Furthermore, Orpha biotech also offers an innovative solution in the field of tissue regeneration, proposing a peptide for the regeneration of damaged tissues.